Could Prime really flip the #1 player in the country??

This is the only question they care about asking prime. It’s always something about leaving. But I pray his response to actually answer doesn’t mean he’s leaving anytime soon lol.

When FSU got the message!

I don't understand how some of these colored kids cannot see the redneck kluckers for who and what they are? smgdh
Click to expand...

All they see are the number of NBA and NFL players from PWI versus HBCU-even players from D3 schools sniff those rosters faster then some HBCU players.

I mean is FSU really going to play for the National Championship? Not every year. If that is the case why wouldn't a kid considered a HBCU?

I mean at worst say JSU goes undefeated-are they going to sniff the playoffs for the National Title? Or a major bowl game?

Passing silly laws is not going to change anything.

White people are scared and freaking out!

Olde Hornet said:
White people are scared and freaking out!

Got the NCAA trying to change their by laws on NIL deals now to throw a hurdle in future 5 stars way to going to an HBCU. But these P5 alum be sliding money under the table , giving cars to parents, and moving mama and them to a brand new house out the hood… the double standards are baffling…. 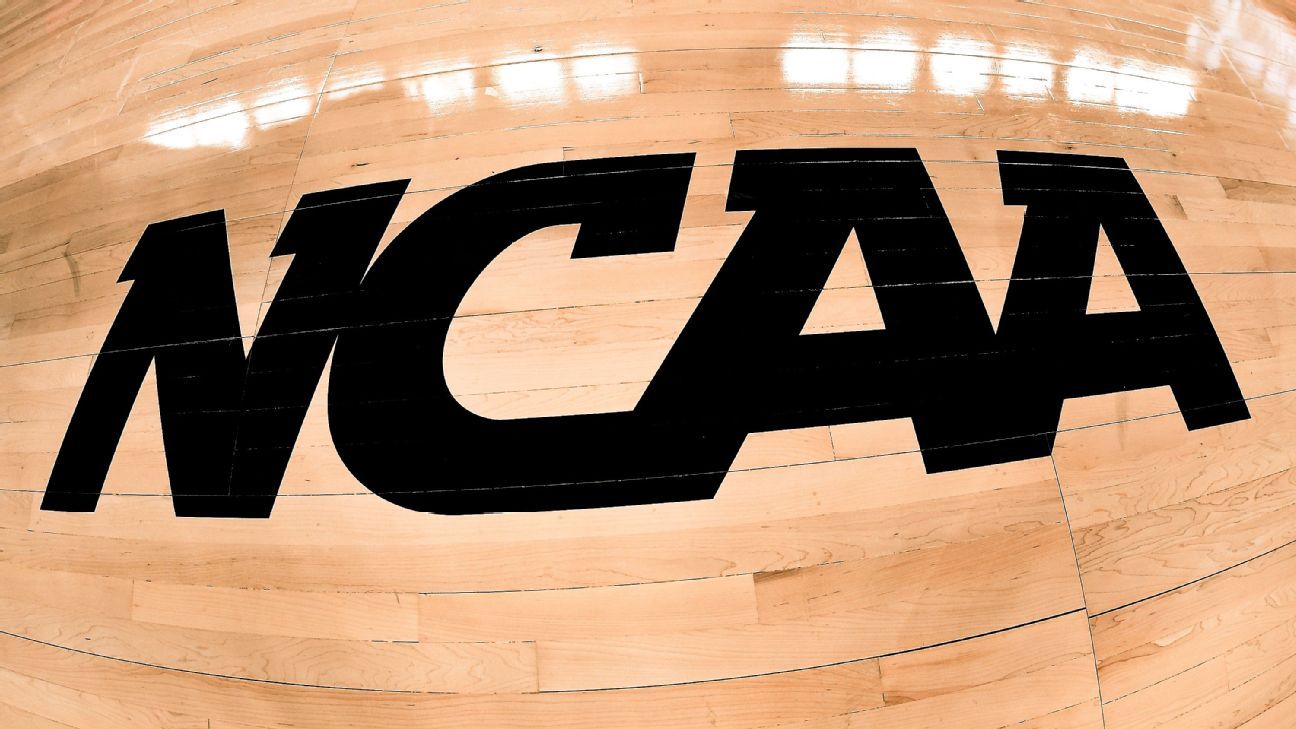 The entire NCAA membership will vote on the proposed constitution Jan. 20 at the 2022 NCAA Convention.

CEE DOG said:
I'm so proud. These white folks are hurt. HBCUs have hurt their feelings. They can't believe a young black man wanted to play at a black institution.

The offsprings of the slave master is crying in their feelings.

These Y t kills me not only they cant believe a black man wanted to play at a black institution, but that he can go against what they believe is in his best interest. He would not have gotten all this hate if he had decided to go somewhere else other than HBCU.

Dr. Lyles has shown out! Hunter looks great. He got his smile back! I need to go see her. Thee Dentist!
T

ghostwriter said:
my cousin is a 5th string walk-on at JSU - send me her # so I can get him the same treatment - he has gingivitis
Click to expand...

Look her information up on the internet. Good luck to you and your 5th string cousin