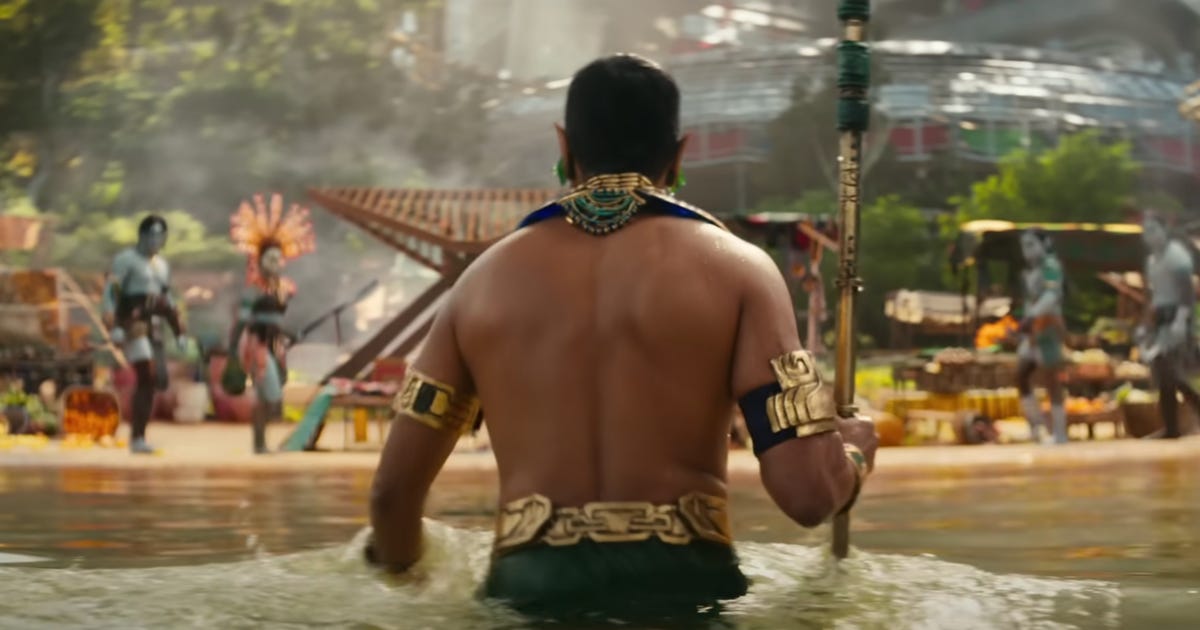 Marvel's 'Black Panther: Wakanda Forever': What to Know Before the Movie's Release Friday

It's almost time for Black Panther 2, which features Rihanna's new song and the debut of Marvel antihero Namor. Here's what we know about the film, including a possible streaming date.

I am usually not a fan of sequels. But I really wish they would cast Grace Jones in this movie. When I was watching the first Black Panther, for some reason, I kept thinking of her. I think she would fit right in.

TSU/BAMA said:
I am usually not a fan of sequels. But I really wish they would cast Grace Jones in this movie. When I was watching the first Black Panther, for some reason, I kept thinking of her. I think she would fit right in.
Click to expand...

They could probably gender-swap Rev. Achebe and make Grace Jones the cultish reverend ... 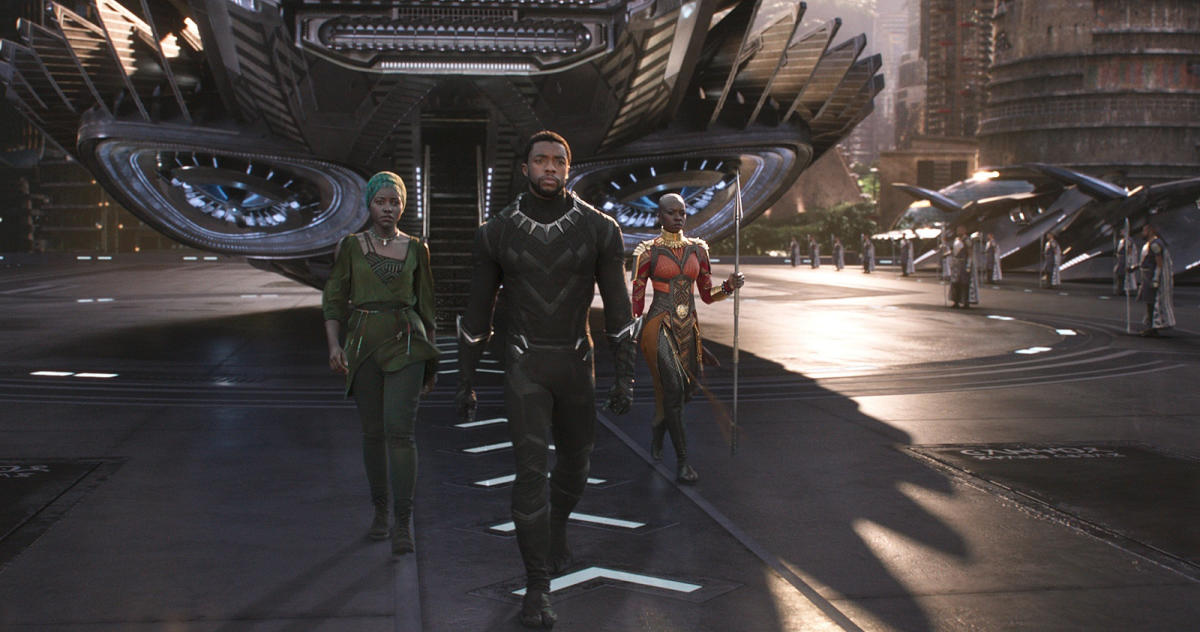 Marvel a few weeks ago revealed no less than 10 titles that will be part of the Marvel Cinematic Universe's Phase 4, which will span from May 1st, 2020 to November 5th, 2021. Unlike the previous three phases, the MCU will get a large TV component thanks to Disney+, which will be the home of...

TSU/BAMA said:
I am usually not a fan of sequels. But I really wish they would cast Grace Jones in this movie. When I was watching the first Black Panther, for some reason, I kept thinking of her. I think she would fit right in.
Click to expand... 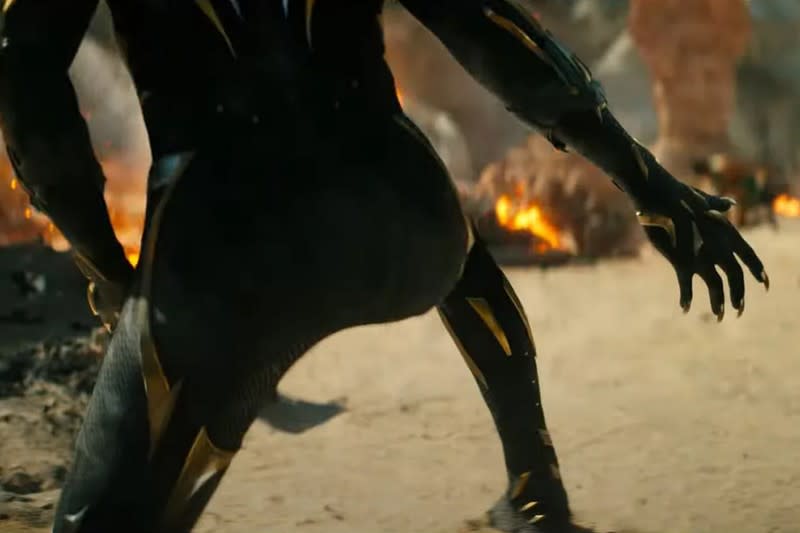 With just three months to go until its highly anticipated release, key art for the upcoming Marvel... 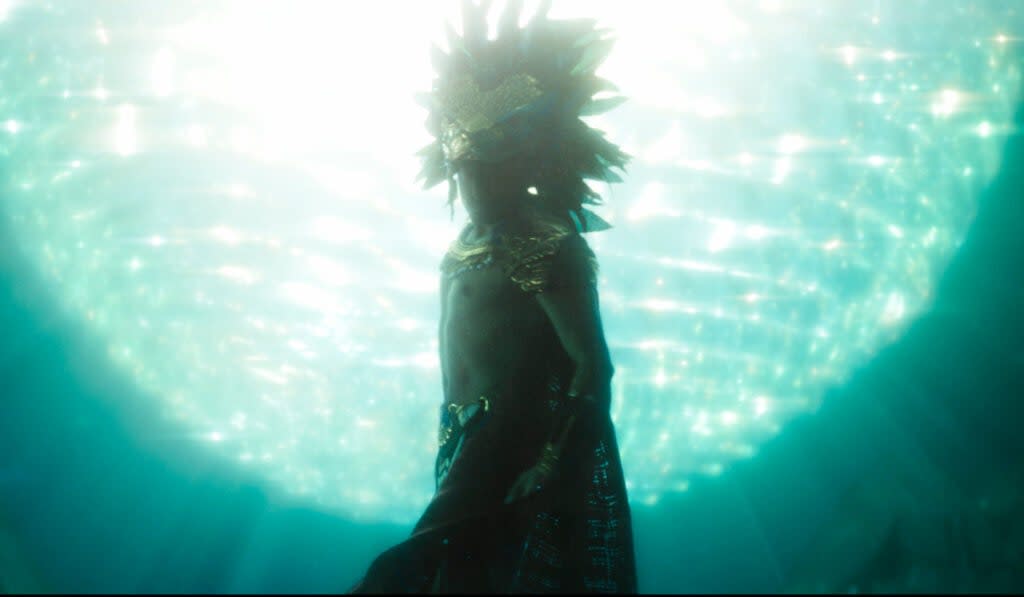 Mutants are coming to the MCU 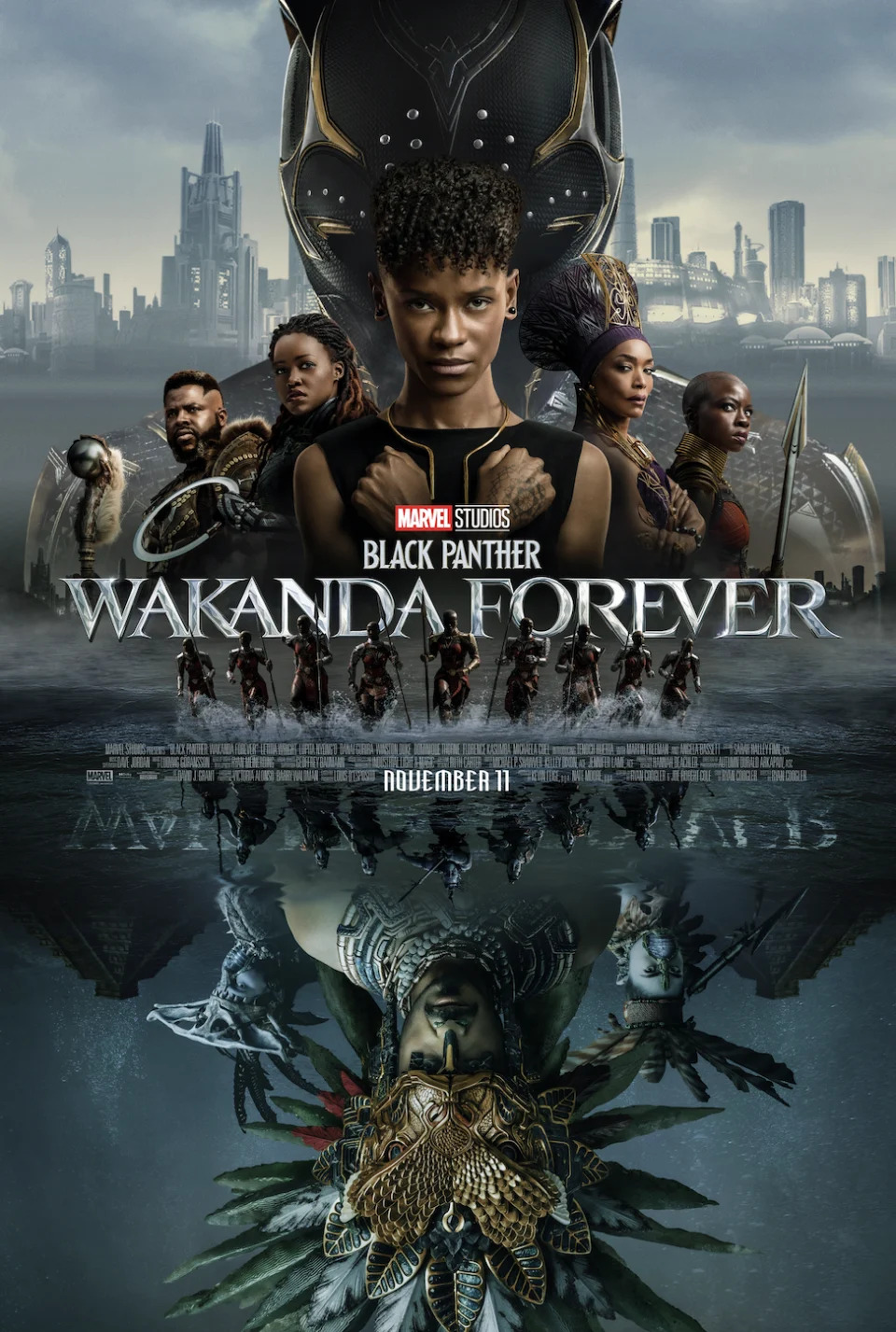 These viral complaints were originally spurred by a tweet from Keshav Kant, who is the executive director and editor-in-chief of the nonprofit Off Colour, which covers the intersection of media, culture, politics and race. She wrote, “TikTok is having this discussion at the moment about content creators, access and Black women facing systematic barriers,” and asked “How many Black creatives (women and non-men specifically) were invited to the Wakanda Forever red carpet?”

Nyanyika Banda tweeted, “I created The Wakanda Cookbook. Re: I created the culinary landscape of Wakanda. No invite!” She is a chef and the author of Marvel’s Black Panther The Official Wakanda Cookbook, which released in April 2022.

Karama Horne, author of Black Panther: Protectors of Wakanda: A History and Training Manual of the Dora Milaje from the Marvel Universe and Marvel.com contributor, tweeted, “No, I was not invited to the premiere. Yes, I wrote a book about Wakanda for them.”

Shannon Miller, who is an editor at Adweek, weighed in one the conversation with, “It’s interesting: Every Black journalist/media person I’ve connected with on this has said that they A.) weren’t personally invited at all or B.) are the +1 of a non-Black guest.”

Roxane Gay, author of the Marvel comic book series Black Panther: World of Wakanda, made headlines in 2018 when she claimed that she wasn’t invited to the Black Panther premiere.

In a series of now-deleted tweets, Gay said, “My feelings are real hurt that I didn’t get an invite to the Black Panther premiere. I mean goddamn Marvel. Goddamn.” Like Gay, these aforementioned Black creators have been left with hurt feelings and confusion about their exclusion from this major event that is meant to celebrate Black culture.
Click to expand...

How to watch Black Panther: Wakanda Forever at home online​

Saw it last night with my family. Really good movie. 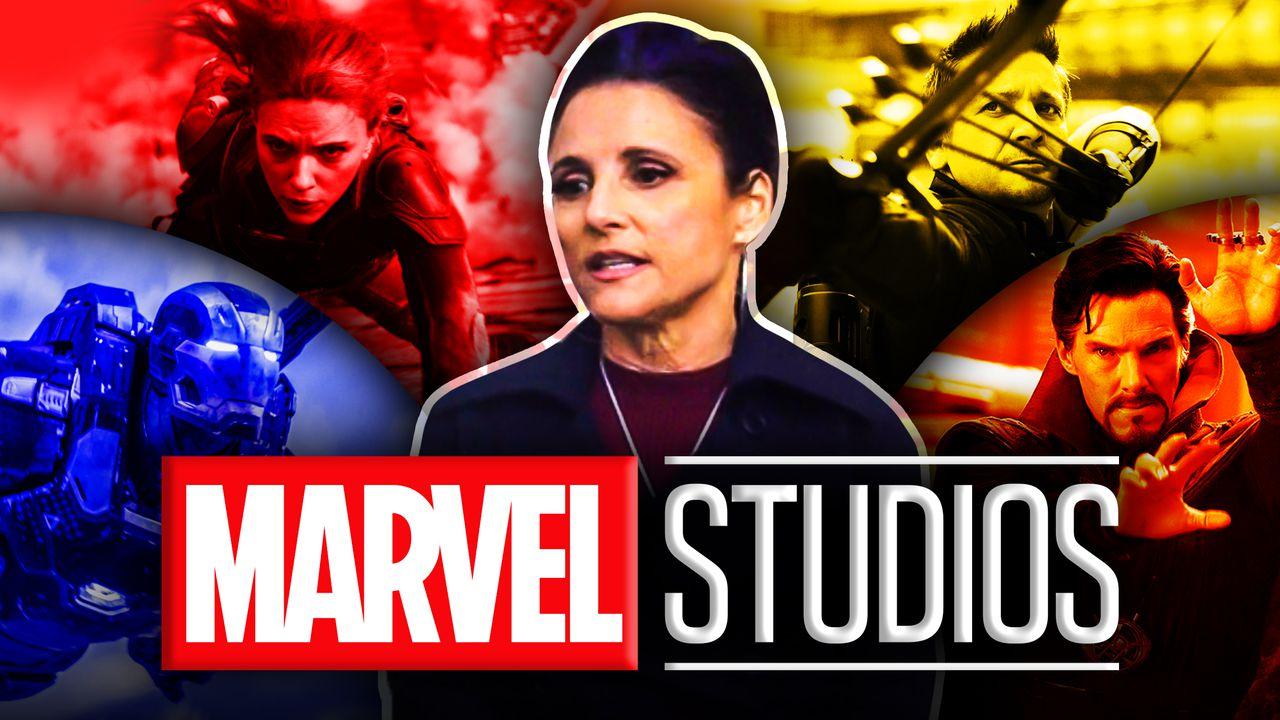 She plays her part as an empowered Karen very well.

I love how they are tying Marvel shows in with the movies.

A lot of the people who are talking against the movie are really showing their ignorance of Marvel Comics. I think Marvel needs to be very careful about trying to attract the non-comicbook fan with "modern themes", no matter how minor they may be. The Marvel Universe just might not be for everyone.

Judge Joe Brown had some foolishness talking about the Wakandans are supposed to be so technologically advanced, but don't have a restaurant and are using spears. Some Mexican guy was upset because the "Mexicans" in the movie were blue. I could go on, but the ignorance is mind blowing.

Do you think there will be another Wakanda movie? I didn't like her either. I knew she was sneaky.

There is a theory that Marvel is setting up for the entry of the X men and the young Avengers to the MCU. I can see another Black Panther movie down the road.

buckwheat1911 said:
Do you think there will be another Wakanda movie? I didn't like her either. I knew she was sneaky.
Click to expand...

Somewhere down the line there probably will be, it makes too much money for them not to do one.

I remember her in Falcon & the Winter Soldier and also in Black Widow. She's putting a team together and she'll be in charge of them called The Thunderbolts.

I wonder when are they going to get Ross to be the Red Hulk so he can join the Thunderbolts.