If Bud Selig has his way, leaders from schools in the Sun Belt, Conference USA and American Athletic Conference will meet with an outside consultant and hammer out a restructuring that realigns the three leagues by region. That’s a scenario James Madison officials would no doubt applaud, as the out-of-whack geography of the FBS conferences has played a role in the Dukes previous decisions to remain FCS.
“You have to ask yourself why do three Group of 5 conferences have three almost identical footprints,” Selig said in an interview with the Daily News-Record. “You don’t see that among the Power 5.”

Staff member
Too many teams

and folks want to move up for that crap

In_The_662 said:
It's cool that the Big 12 stretches from Texas from WV but it's too much for the AAC and Sun Belt in the same footprint smh
Click to expand...

Some of those schools dont have Big 12 money...certainly not TV contracts.

ummm where are the American schools on this list?

You took the words out of my mouth, the first thing I looked for was Temple.
U

ghostwriter said:
and folks want to move up for that crap
Click to expand...

Many consider swac football to be crap. All in what you like.
U

Also, this aint happening. Last ditch effort from CUSA since they know they're about to be picked apart. Sunbelt and AAC already said no.

unknown1 said:
Also, this aint happening. Last ditch effort from CUSA since they know they're about to be picked apart. Sunbelt and AAC already said no.
Click to expand...

Even with Houston, Cincy and UCF departing in a couple of years, the AAC is still stronger than C-USA. Whatever teams don't bolt to the Big 12, the AAC will get and others will have to go to the Sun Belt 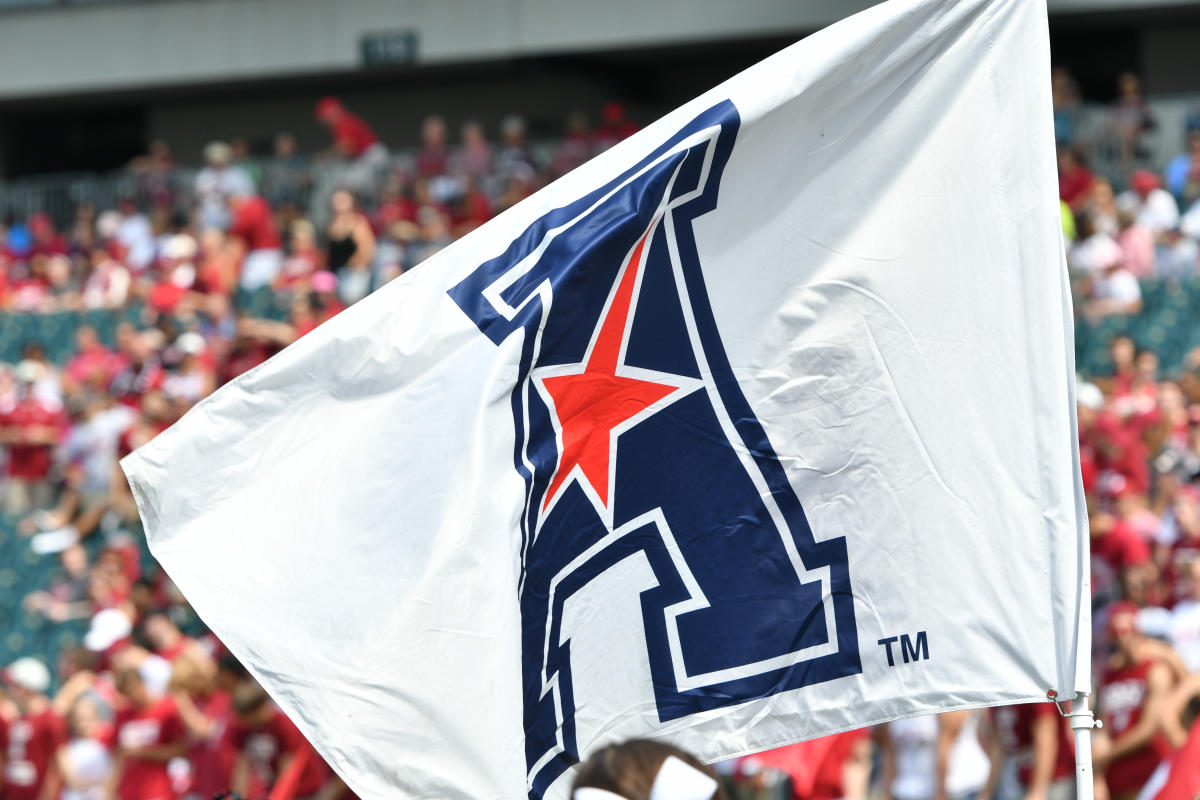 Sources: The AAC is close to massive 6-school expansion to reshape conference

Sources: The AAC is close to massive 6-school expansion to reshape conference

The American Athletic Conference is on the cusp of expanding.

The schools applying to the conference is a critical step in the formal process for new members, and the acceptance of the six schools is typically considered a formality in these situations. The process is expected to play out through the course of this week with applications sent as soon as Tuesday, sources told Yahoo Sports.

These additions would boost the AAC to a 14-team conference in football and basketball. (Navy is a football-only member and Wichita State is a full member that plays basketball but lacks a football program.) It would radically reshape Conference USA, which is poised to lose six members in key markets.

The additions come in the wake of the AAC losing three key schools to the Big 12 this fall – Cincinnati, UCF and Houston. UConn also departed following the 2019 season.

One of the guiding philosophies of the AAC’s expansion was to grow through fertile recruiting areas. The AAC expansion committee included a prominent crew of athletic directors from the conference – USF’s Mike Kelly, Memphis’ Laird Veatch, SMU’s Rick Hart and Navy’s Chet Gladchuk.
U

So basically they're about to gut CUSA.

Where will conference USA get teams?

meanwhile over in the ovc.....

My guess is JMU and Liberty are the first invites. Wouldn't be surprised to see Jacksonville State or Kennesaw State make the move either. 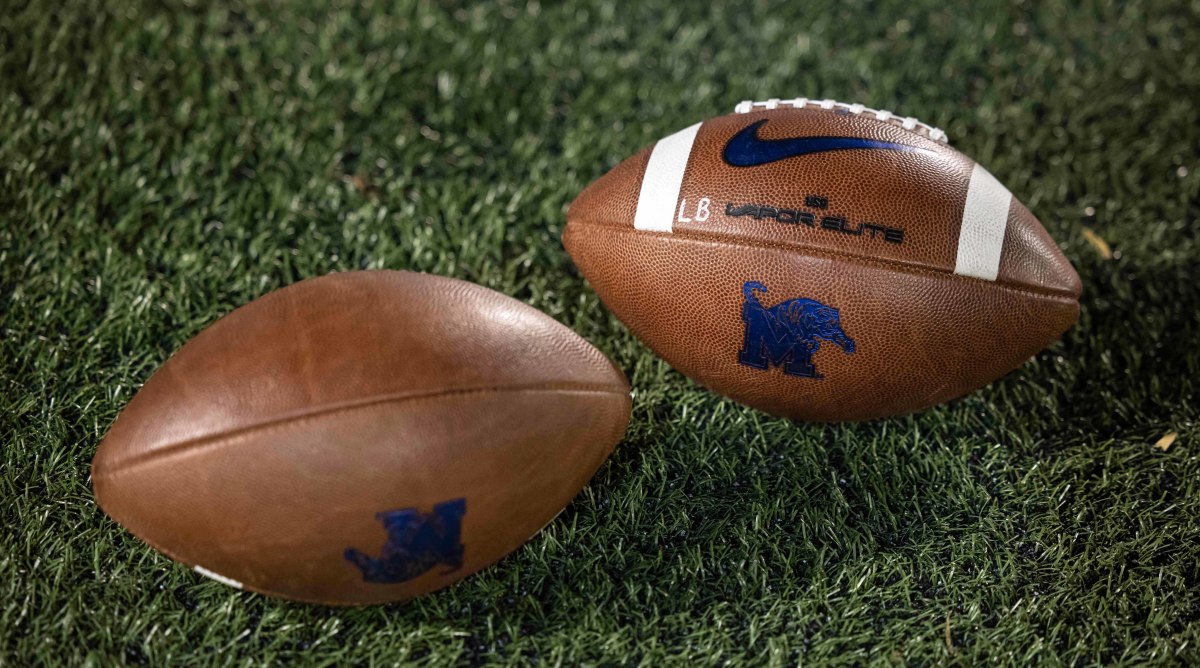 The American Athletic Conference is adding six schools as part of its expansion.

Per multiple reports, first reported by the Athletic’s Chris Vannini, the Sun Belt Conference is considering adding four teams to its current collection of 10 schools. The targeted schools are:

USM can go to the Sun Belt and thrive with the right coach
Click to expand...

Some white guy got mad because this bar in Ridgeland, Ms show Alabama, ole miss, Mississippi State and jsu games on the tv at the bar. That guy got mad and said USM is the number 3 FBS in the state and asked the owner why were they showing jsu over USM and the owner told the guy to come show more support for USM at his bar and maybe he’ll consider it. USM needs a shit in the arm. Jsu will be light years ahead of USM in next couple of years if something is not done.

They wont be "light years" beyond a fbs program regardless.

after AAC grabbed six schools from CUSA the Belt coming in though the back door to court three more (USM, Marshall and ODU).

USM just makes sense with a natural rivalry built in with USA plus regional play with Louisiana, ULM, Troy and Arkansas State

Marshall, ODU and JMU would be natural rivals. With Coastal Carolina and App State also in the same division, it would probably make them the best G5 conference in football