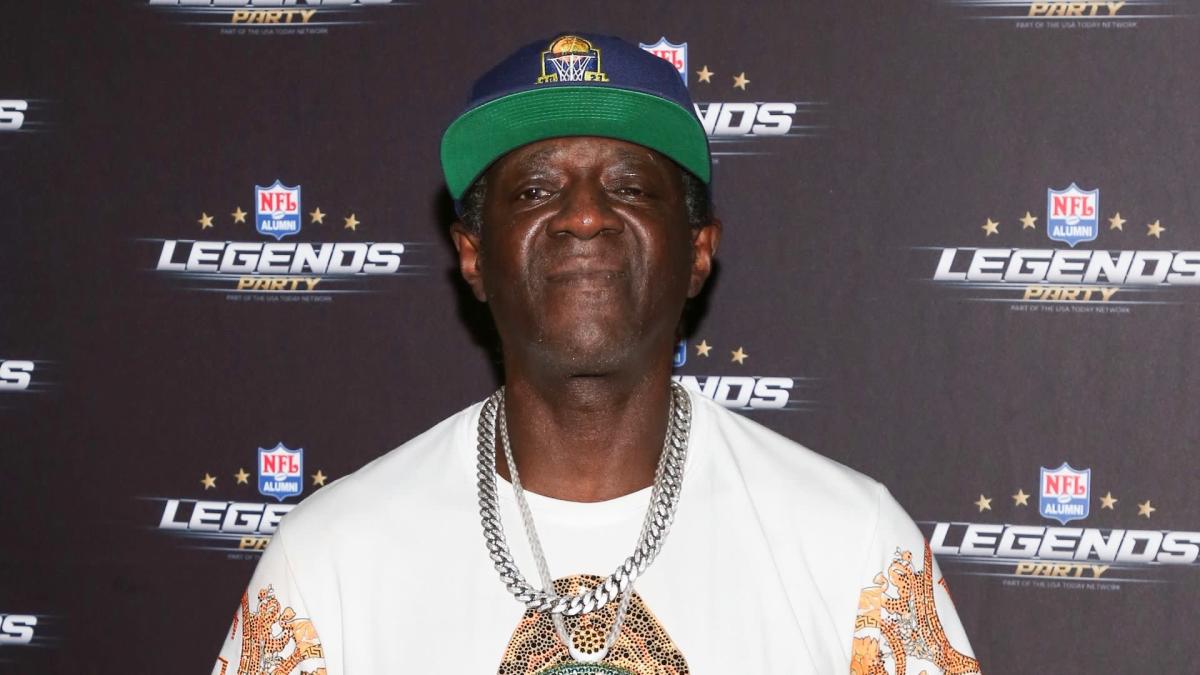 Sources say the mother of the child is Flav's former manager, Kate Gammell. It's reported the two had a romantic relationship while working together.

According to TMZ, the 63-year-old entertainer recently learned he is the father of a 3-year-old boy named Jordan. The outlet reports Flav had some initial doubts about the child’s paternity; but that all changed after he took a DNA test that confirmed the toddler was, in fact, his kid.

Jordan’s mother is reportedly Flav’s former manager Kate Gammell, who was romantically involved with the Public Enemy member several years ago. Gammell’s parents—Barry and Parchi Gammell—tell TMZ their daughter is no longer working for Flav, but the two seem to be on good terms.


The former couple have reached a child support and custody agreement, and have filed legal documents to change Jordan’s last name from Gammell to Drayton; the latter of which is Flav’s government surname.