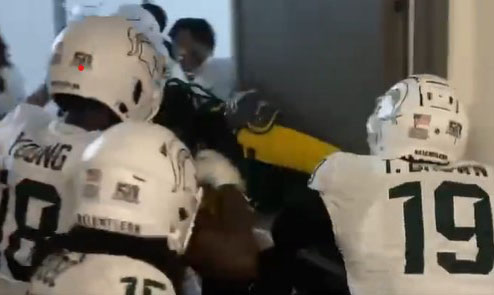 After the fourth-ranked Wolverines beat the Spartans 29-7, social media posts showed at least three Michigan State players pushing, punching and kicking McBurrows in and near a hallway that does not lead to either locker room.

Police have launched an investigation into an ugly postgame fight, according to the Detroit News.

Michigan coach Jim Harbaugh said a second player, who he did not identify, was also attacked and one was injured and might have a broken nose.

“Two of our players were assaulted,” Harbaugh said. “I saw on the one video. Ten on one. It was pretty bad.

“It needs to be investigated.”

Why did those two Michigan players decide to run into the tunnel by themselves? There's video of one Michigan player pushing his way through the Michigan State players as they were entering the tunnel while the rest of the Wolverines remained on the sideline.

There are not separate tunnels at that stadium, both teams use the same tunnel. Horrible design.

Olde Hornet said:
There are not separate tunnels at that stadium, both teams use the same tunnel. Horrible design.
Click to expand...

That's how most stadiums were built back in that time, this is not a new designed stadium. 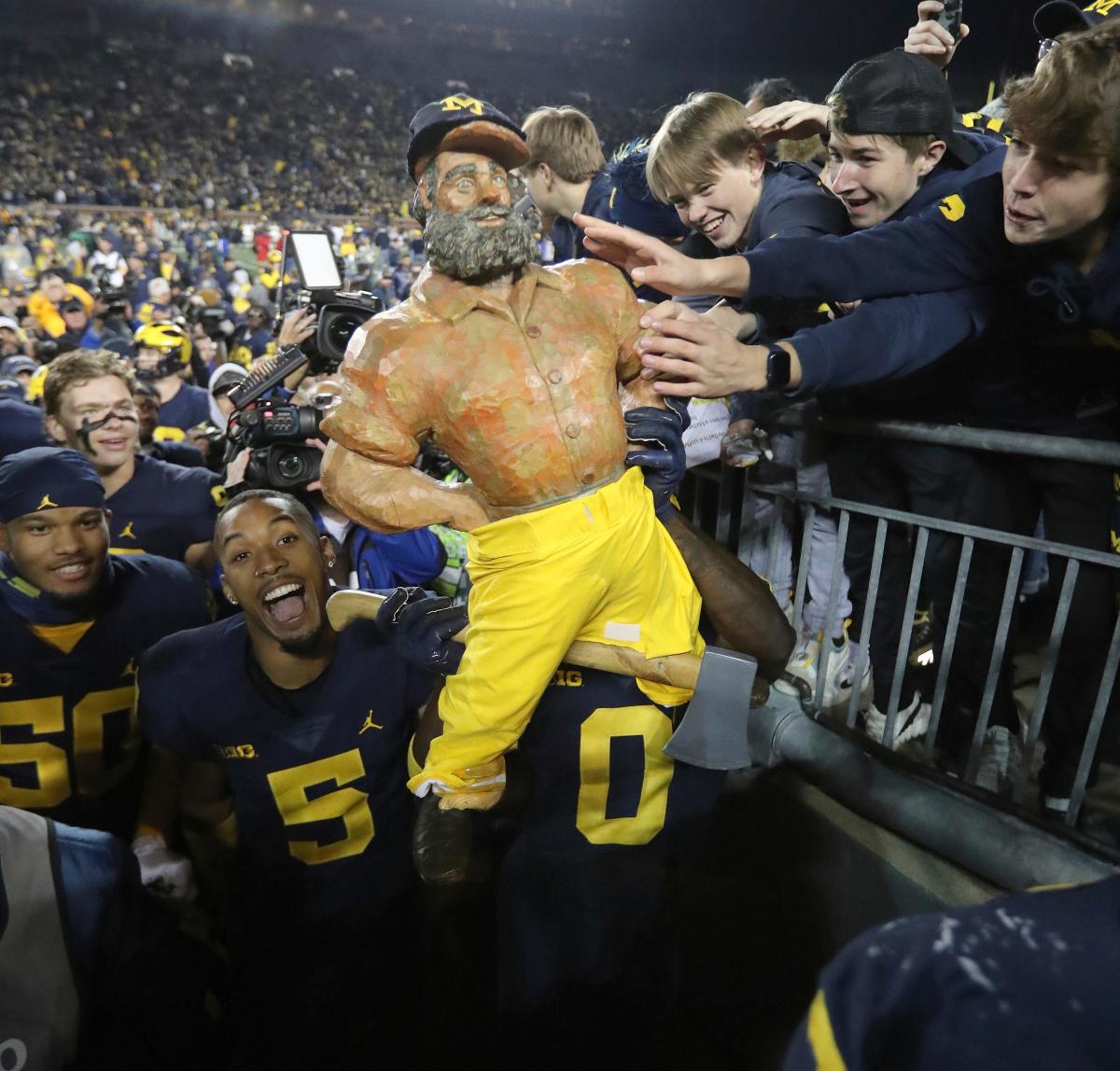 After reviewing the evidence and the law, the Washtenaw County Prosecutor’s Office has authorized the charges against seven Michigan State players. 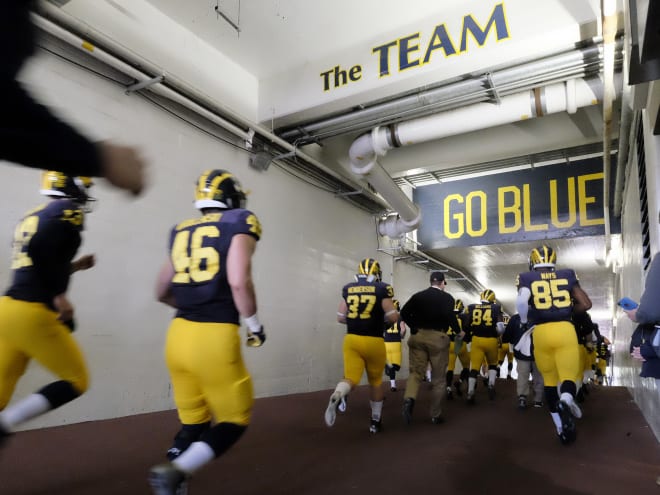 The Big Ten Conference has broken its silence on the findings of the Michigan Stadium tunnel assault that took place after Michigan defeated Michigan State in October. With the University of Michigan police department announcing charges filed against multiple Spartan players, the Big Ten...